WITH SLEDP SUPPORT, COLLATERAL REGISTRY IS SET TO GO LIVE

Sierra Leone’s innovative collateral registry is set to go live with support from the Government of Sierra Leone and World Bank-funded Sierra Leone Economic Diversification Project (SLEDP). The system which is set to go live by the end of October 2021, is a financial tool that will allow Small Medium Enterprises (SMEs) to use moveable assets such as machinery or equipment (examples: vehicle, telephone, etc) to secure credit facilities from financial institutions. Sierra Leone’s registry is hosted by the country’s central bank – the Bank of Sierra Leone (BSL). BSL is working with BSystems Limited of Ghana to operationalize the collateral registry system by end of October 2021 after SLEDP awarded the company the contract to set up the database. 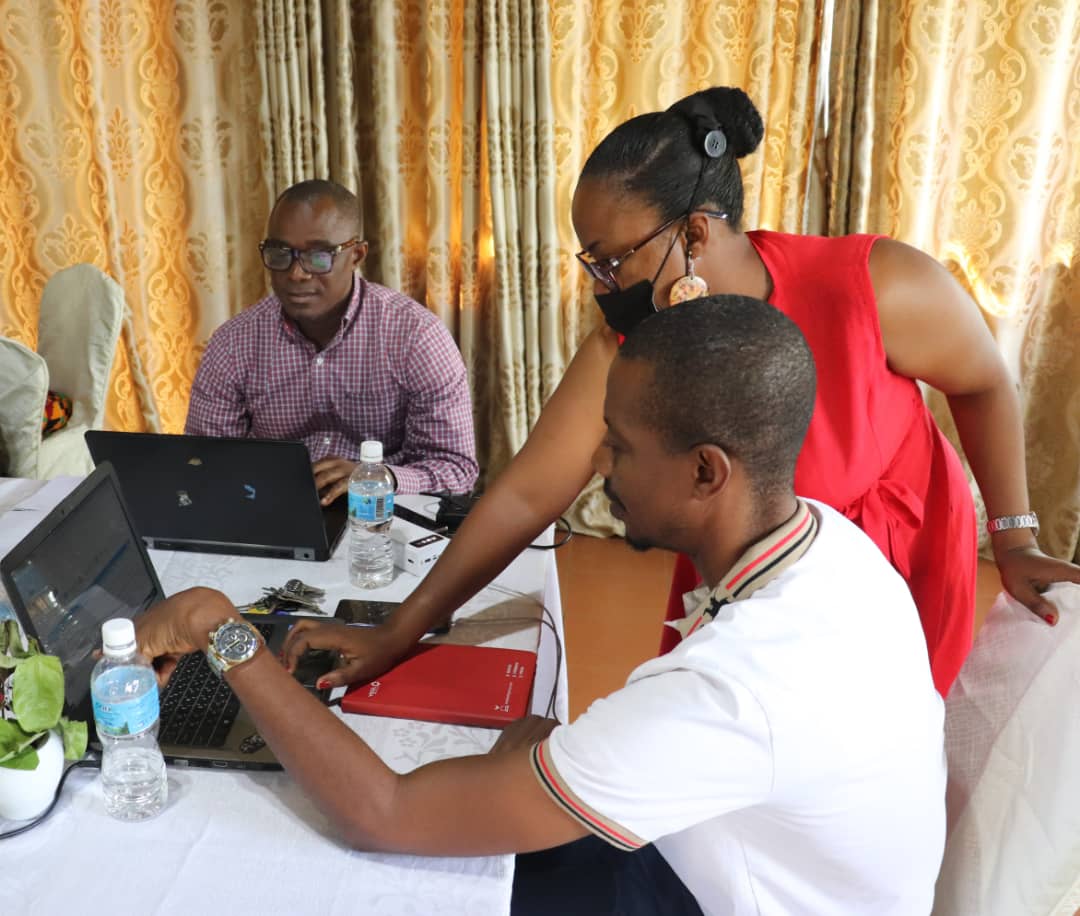 BSystem consultant with an intended user during the Users’ Acceptance Test 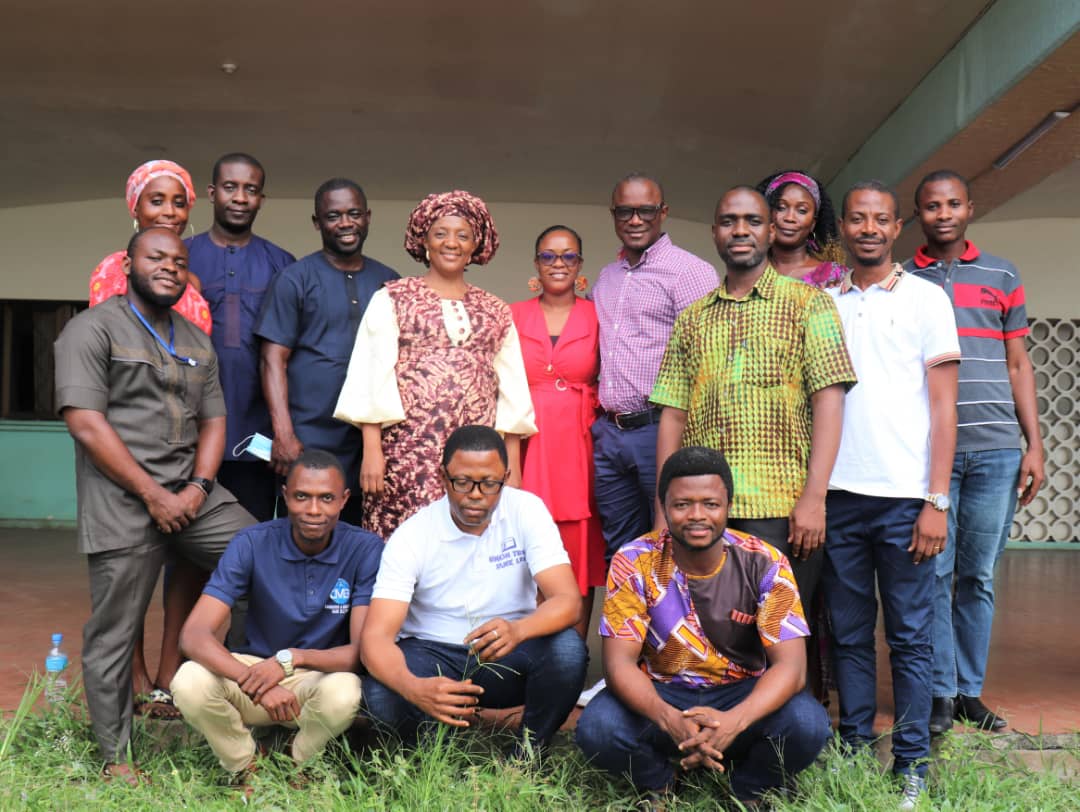 Participants at the UAT

The collateral registry sub-project is divided into four phases – (i)signing of the contract and production of an inception report, (ii) development of prototype and finalization of requirements (iii), development of the system and testing (iv) go live to complete the fourth phase. To aid this, a Users’ Acceptance Test (UAT) phase was conducted by the BSL and BSystems Consultancy from 7th – 15th October 2021 where intended users from commercial and apex banks, microfinance institutions, and otheralso interested individual test requirements were initially provided to the consultants. According to the Manager of the Collateral Registry at the BSL Yusif Dalhatu, the UAT is about checking agreed functionality based on business requirements for lending as provided by selected participating institutions in line with the reviewed Lenders and Borrowers Act, 2019. 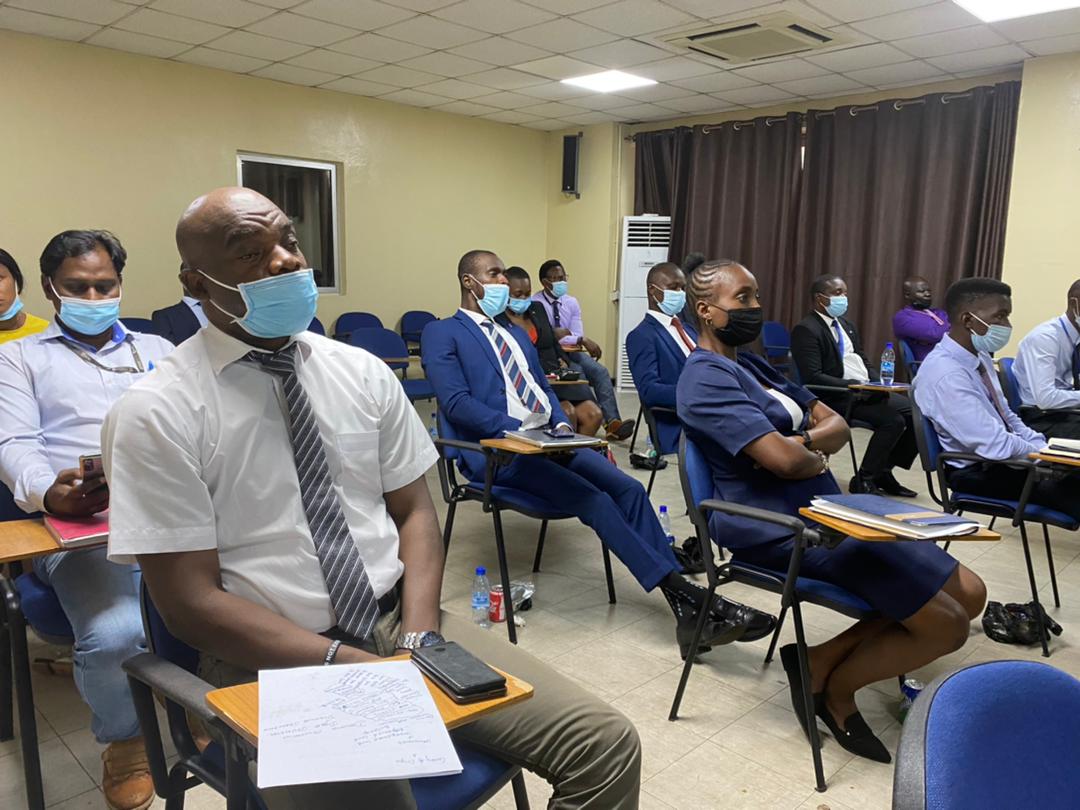 A number of credit staff across commercial banks, microfinance institutions, apex banks, the MIS and Internal Audit Departments of the Bank of Sierra Leone and individuals who have been part of the setting up of the requirements for the collateral registry were brought together during the UAT period. The aim was to ascertain if the requirements meet the specifications of the system. The test is which is aimed for ra 90-95% success rate of all requirements inputted into the system has been able to be achieved this hence the consideration to go live by month-end.